Matt Araiza recently graduated from San Diego State University this past May and he was drafted by the Buffalo Bills to replace their starting punter. What a proud moment!

Until … three days later, the news of a civil lawsuit, accusing him of statutory and gang rape, got out and made its way all over national headline news.

Here are some of the facts of the case:

This is where the real estate aspect comes.

You can read the entire filing here, but as for the landlords, the sixth cause of action in the filing alleges that SLJ (the LLC of the title holders) was:

“negligent in its use or maintenance of the Residence, e.g. that SLJ, [...] should have known that Araiza, Leonard, and Ewaliko would do the things alleged above, but failed to take any reasonable steps to make the premises safe. For example, SLJ knew or should have known that the tenants were using the Residence for frequent, raucous parties involving underage drinking, and that they were using these parties to get young women intoxicated and have sex with them, that these same tenants had dangerous and violent propensities, and that these parties were so out of control, and there were so many complaints, that the police had to respond to the Residence on multiple occasions.”

So, what does this have to do with a divorce case?

If title is not severed, liability is still hanging in the balance.

At the very least, both parties would have to spend significant time and money to fight this in court. At the worst, this lawsuit could financially and psychologically ruin them.

Holding title to real property comes with liability. Maybe it’s not a gang rape claim at a party thrown by the tenants, but it could be a tree that fell on the neighbor’s land, or the injury of a child running on an icey driveway. The scenarios are endless.

One thing we know for sure: The owners of the house Matt Araiza was renting didn’t think they’d ever find themselves tangled up in such a messy, high-profile lawsuit.

So if you are divorcing where the property is not sold and title is held jointly, I suggest ensuring you record a new deed and always have one party removed.

As always, please feel free to reach out to me with any questions about the real property matters in your case. 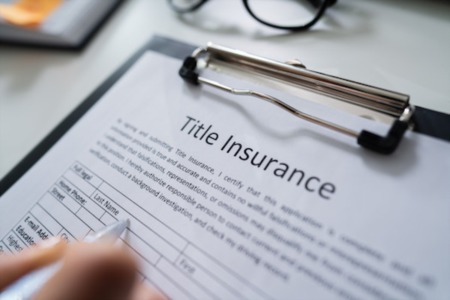 It's no secret that the holidays can be a difficult season for some people and divorce can make it all that much harder.... 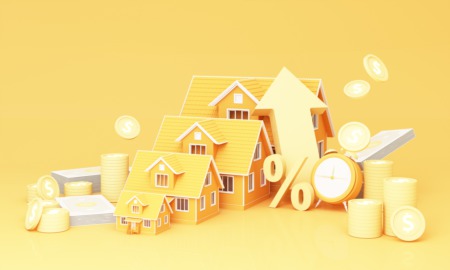 Property values are in a state of correction. The Fed Chair Jerome Powell has not minced words when relaying the Federal ...